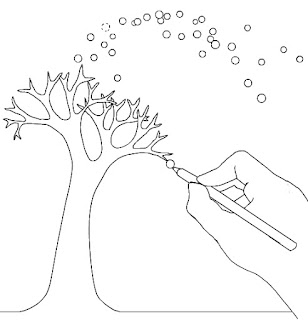 The original movie was in danger of being just that, an endless experiment with no idea what it was hoping to discover or prove. A thing I started mainly because of the terror of not having a project...of being naked and lost in front of a computer.
I think I can describe the new movie as being a visual poem. That is risky enough for someone whose normal works might be best described as (visual) short stories.
Posted by drfin at 4:37 pm